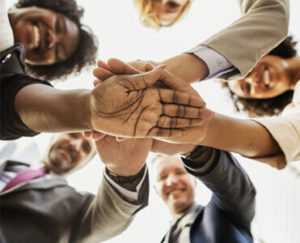 I was introduced to Savebabies by one of my friend whose baby had benefited from using Neolacta PHBM.

Many times, my daughter used to refuse a little extra milk as her tummy used to be full. A lot of times I used to express the extra breast milk and throw it away as I wasn’t aware of donating my milk.

After understanding the kind of work savebabies does for the tiny babies who don’t get a chance to have their own mother’s milk due to a lot of reasons, I was really moved by it.

I decided to be a part of their donor program. I wrote to them about my interest in donating milk and they immediately responded to my request.

I had to go through a simple blood test after which they sent me a kit to collect the breast milk and I was all set to donate my excess milk.

It was so relieving as it gave me a satisfaction of helping those mothers and critically ill babies.

Savebabies is doing an amazing job and now I talk to a lot of mothers in my locality about my experience in donating the surplus breast milk and few of my friends have already committed to donating as and when they have their babies.

Ranjini shares her story of donating milk
Scroll to top