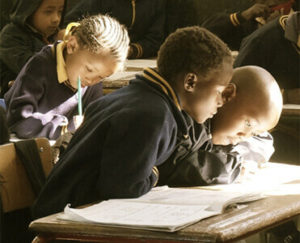 As a parent, we are curious about the development of our child’s growth. From being helpless to active toddlers they undergo a beautiful transformation. We anticipate their growth and every month get amazed with their new developments.

Every mother and father wonder what to expect next and if their child development is on target. We get worried if there is a delay in the development growth, however, let’s keep in mind every child develops at their own pace.

Some babies start speaking at the age of 8 months and some may take a year and a half. Walking may take any time between nine to eighteen months.

Keeping development variation in mind, here are some development of your baby from one to twelve-month stage of the first year.

Baby Development – One to three months

The ongoing development process that begins during birth and continues till the adulthood. They are learning to live the outside world. Between first to three months they will start to

During this stage, they are learning to reach out and try to use their hands, legs and their voice. Between four to six months they will,

During this stage, they will figure out how to move forward or backward. As they can get somewhere rolling over, its ideal for you to get your house baby proofed. Between seven to nine months they will,

This stage babies develops better control. With improved motor skills most babies at this age can sit without any help. Between ten to twelve months they will,